Delta Sigma Theta Sorority, Incorporated is an organization of college educated women committed to the constructive development of its members and to public service with a primary focus on the Black community.

Delta Sigma Theta Sorority, Incorporated. is a private, not-for-profit organization whose purpose is to provide assistance and support through established programs in local communities throughout the world. Since its founding more than 200,000 women have joined the organization. The organization is a sisterhood of predominantly Black, college educated women. The sorority currently has 1,000 collegiate and alumnae chapters located in the United States, Canada, Japan (Tokyo and Okinawa), Germany, the Virgin Islands, Bermuda, the Bahamas, Jamaica and the Republic of Korea.

The major programs of the sorority are based upon the organization’s Five-Point Programmatic Thrust. More than ten thousand members typically attend Delta Sigma Theta Sorority, Incorporated’s biennial national conventions, and each of the seven regional conferences (held during years when there is no national convention) typically hosts thousands of members. At its recent 51st National convention held in the District of Columbia, more than 38,000 members registered and attended. 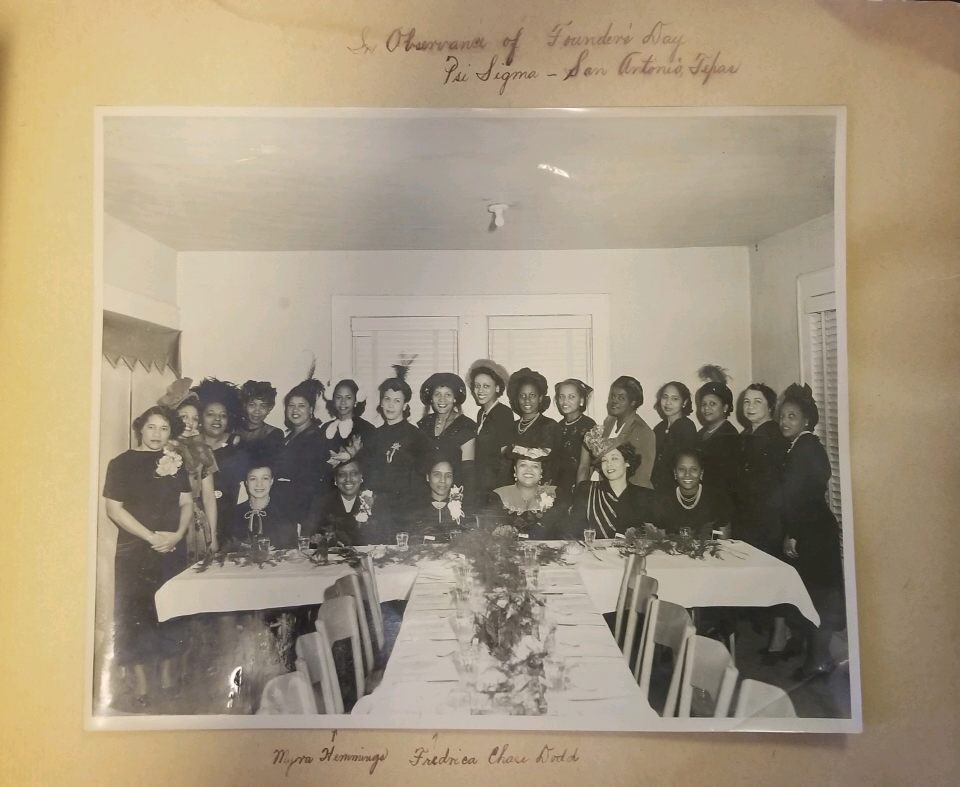 The first officers were... 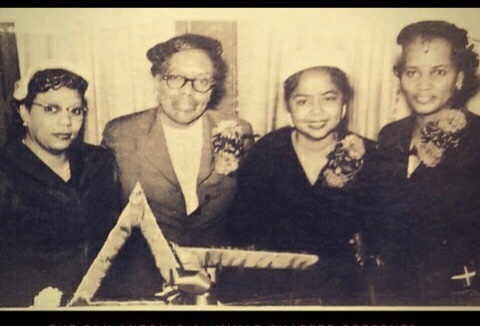 At the 1963 National Convention when the Sorority’s 50th Anniversary was celebrated, the chapter won the prizes for its extraordinary scrapbook as well as the exquisite embroidered tablecloth made by chapter members.

Zeta Upsilon, a city-wide college based chapter of Delta Sigma Theta Sorority, Inc. was established in May 1969 under the sponsorship of San Antonio Alumnae Chapter.

Since it’s inception, the chapter has worked diligently to carry out the philosophy upon which the Sorority was founded, committed to engaging in public service, concern for social welfare, academic excellence and cultural enrichment in the San Antonio community and surrounding areas.

The San Antonio Alumnae Chapter celebrated 89 years of service on August 16, 2018, this celebration was commemorated with a special “Salute to Psi Sigma”.

Get In touch with us

For more information about the San Antonio Alumnae Chapter 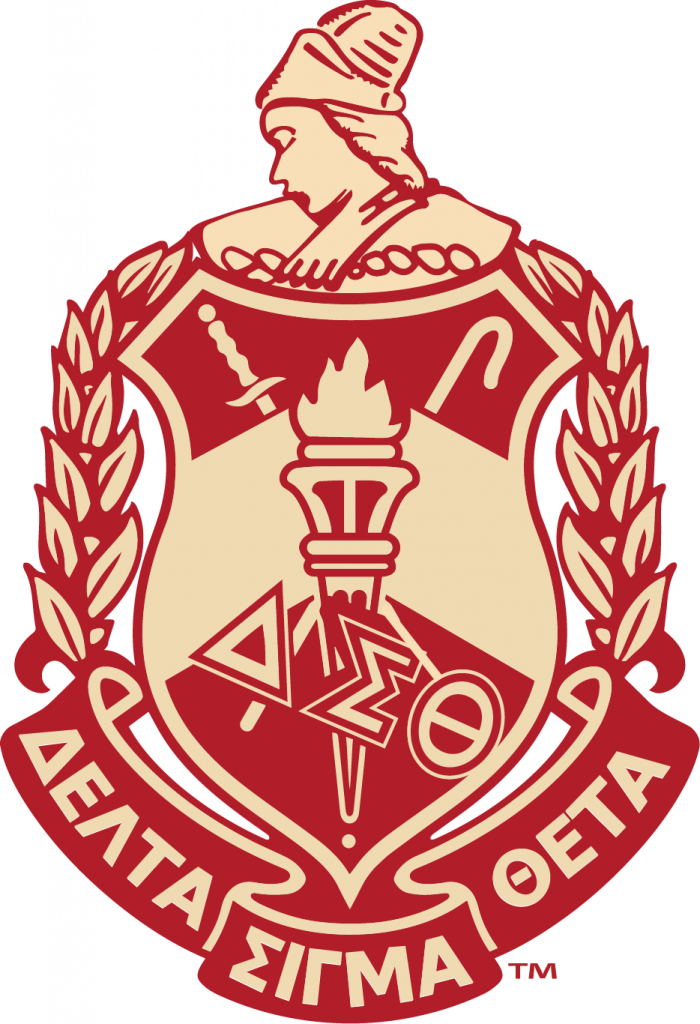 This website is the sole property and responsibility of the San Antonio Alumnae Chapter.